Mid-Century Charmer with a Touch of Art Deco

Lush greenery and mature trees envelop this charming mid-century cottage located in a prime area of the highly sought-after city of Sierra Madre. Freshly painted and polished, it presents a picture of comfort and livability from the moment you enter. This home was built in 1957 by a colorful inventor and holder of many patents (primarily in the auto industry), Benjamin Schmidt, whose collaborators included the Gillette family in the 1920s. Art deco enhancements throughout the home include light fixtures, wall and ceiling moldings as well as the cover plates for the light switches and a transom window in the den (which was originally built as a movie room!). A cozy fireplace anchors the living room and hardwood floors grace the majority of the home. This is a light-filled home with ample windows to view the stately San Gabriel Mountains to the north. The rear yard offers many areas for outdoor dining, entertainment, and recreation. There are two prolific Fuerte avocado trees that provide the basis for the best tasting guacamole and will make you the envy (and most popular!) of the neighborhood! The current seller is only the second owner of this lovingly cared for haven. This is your opportunity to become its next caretaker! 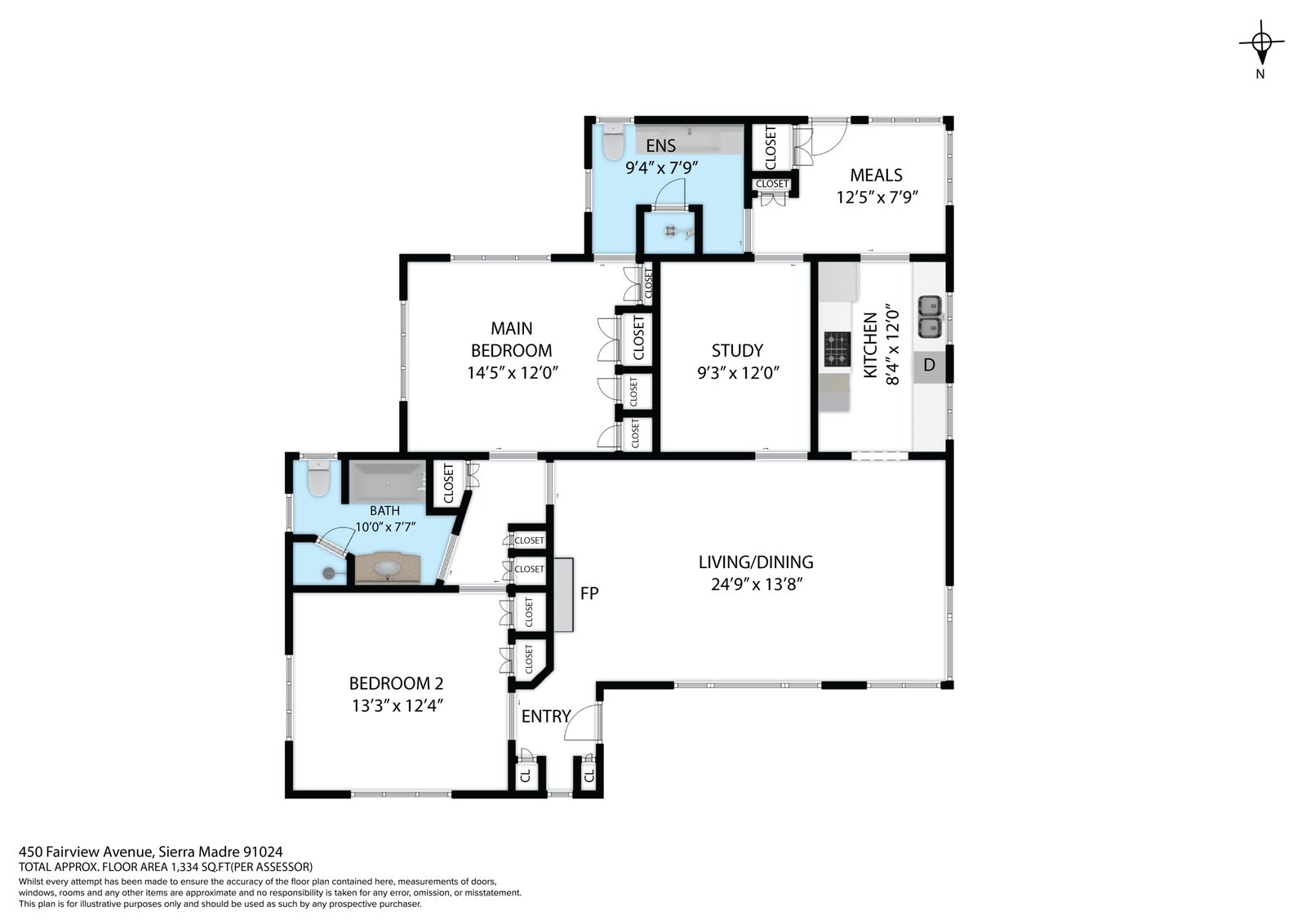 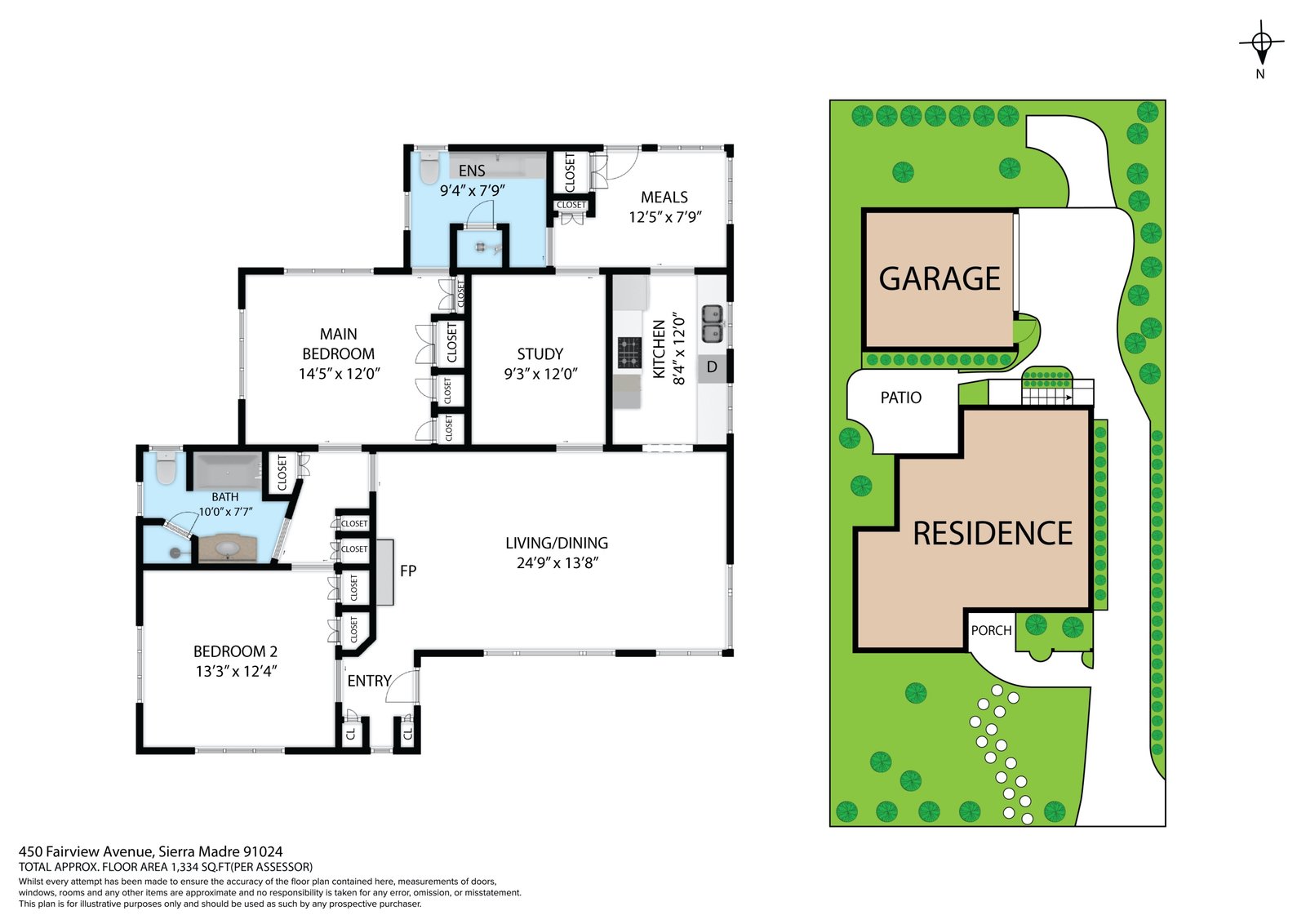 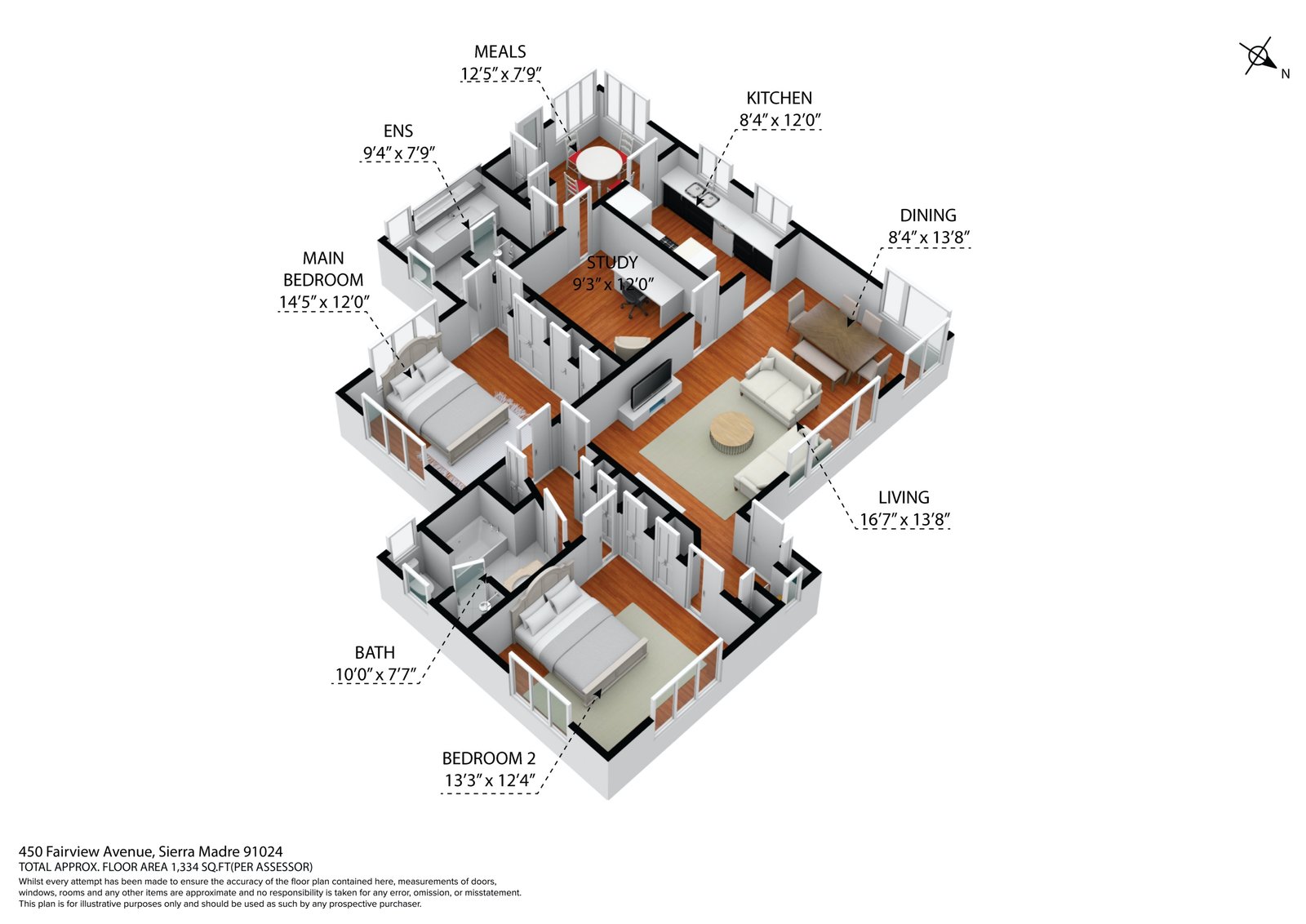 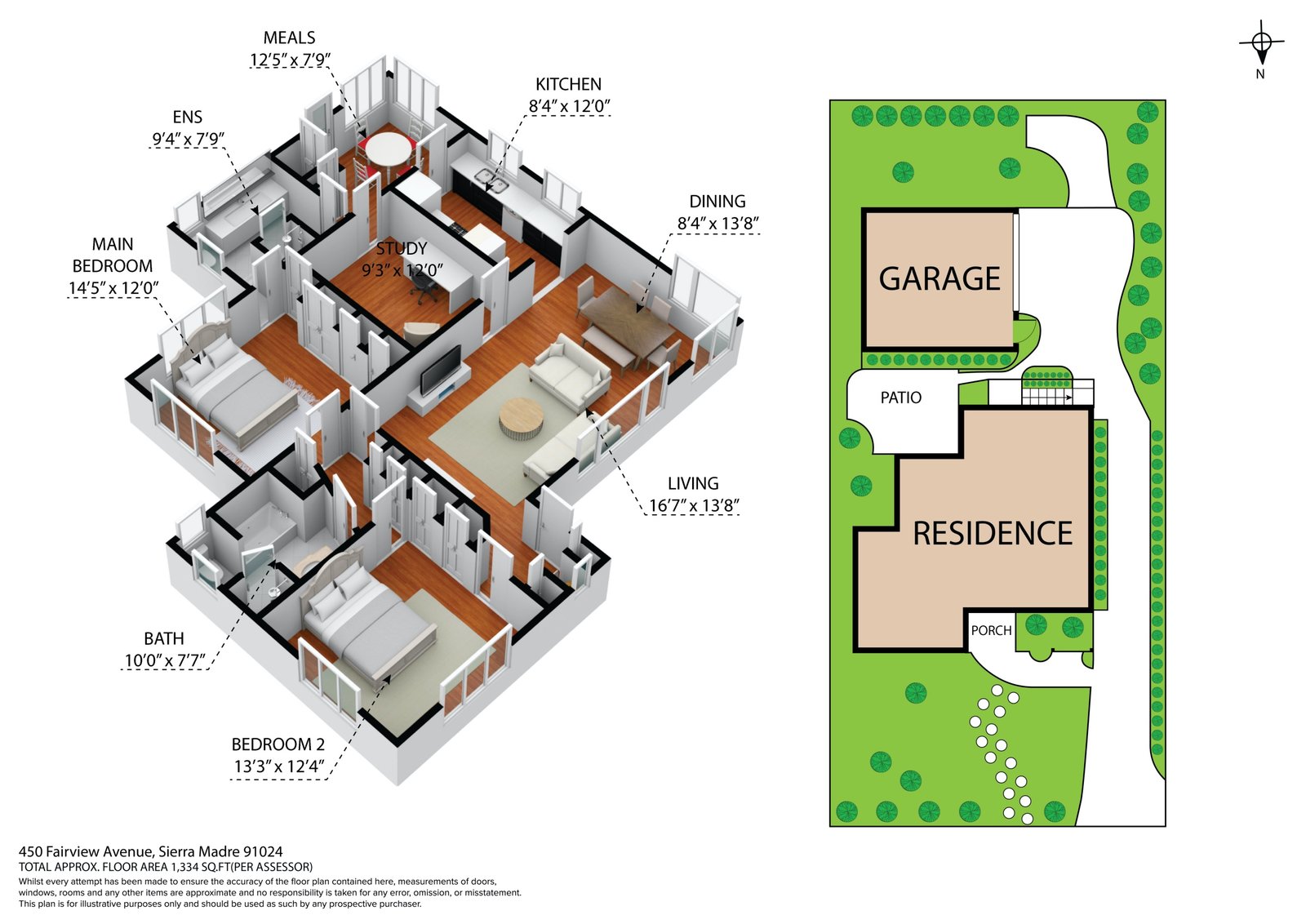 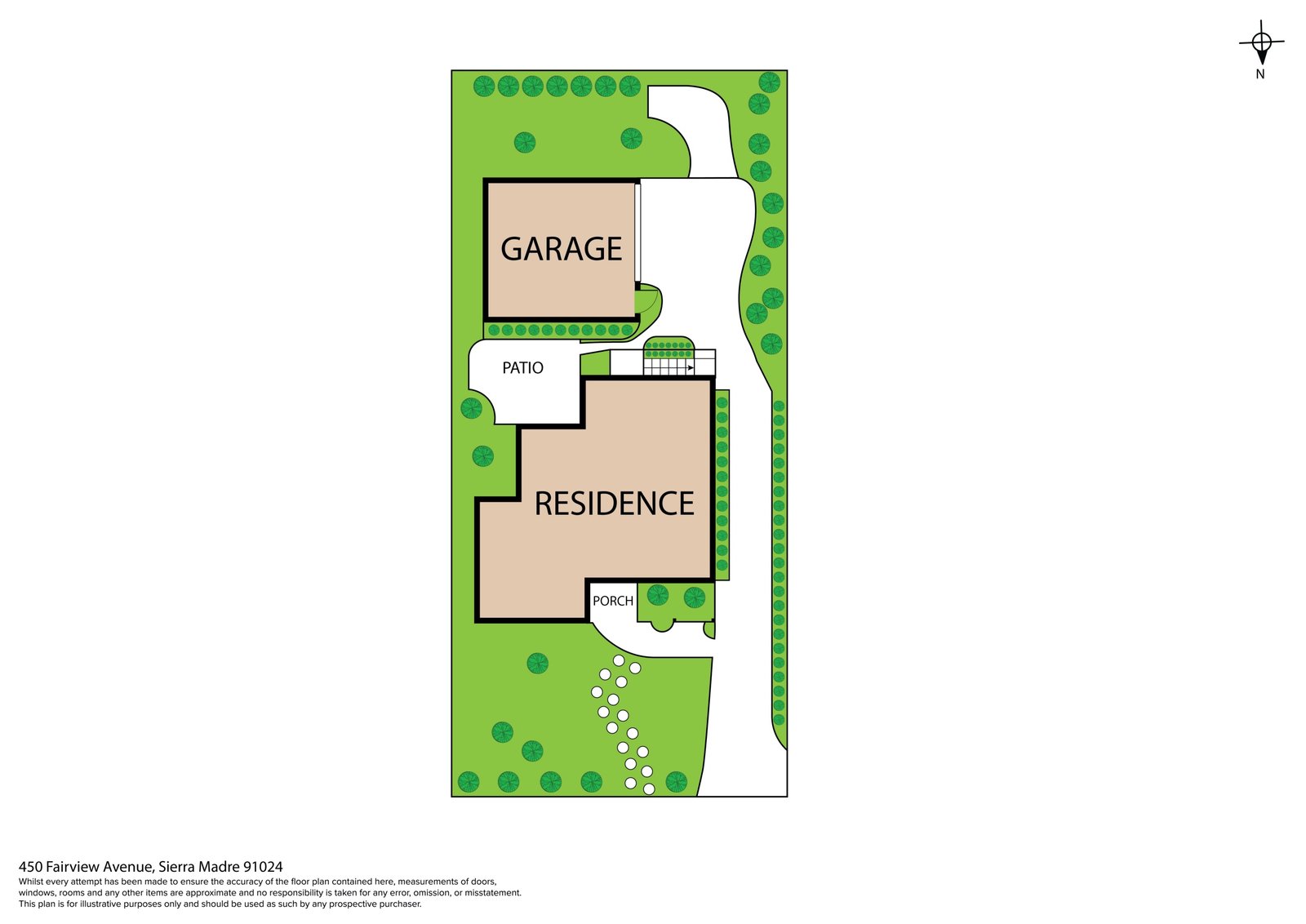 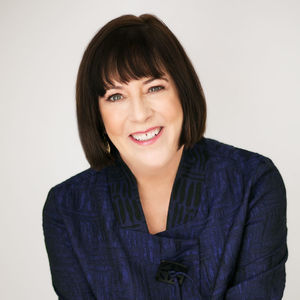 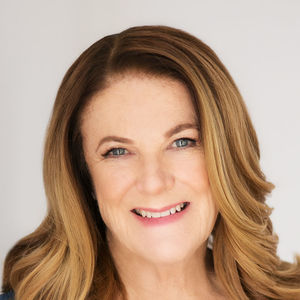